May 01, 2020
Here at Newsphere, we are trying our best to improve how we all consume the news. The trend has already been for news consumption to shift from physical newspapers to online mediums. Yet, with that has come extensive sharing of fake or misleading articles, often on platforms like Facebook. This is especially relevant during elections, when the truth about candidates can often make or break their hopes of winning an election.

We are hoping that as we continue to make iterations on our Newsphere website, we'll be able to provide contextualized stories that capture the range of events leading up to the specific story you're researching. We believe news headlines are only as good as the context that is provided for them, which is why we're really passionate about the timeline we've created. It was originally in a horizontal format, however we are currently testing it out as a vertical timeline. Any feedback on this would be greatly appreciated as we're still editing the layout of the site.

We're looking forward to hearing more feedback as we continue to make changes to the site! 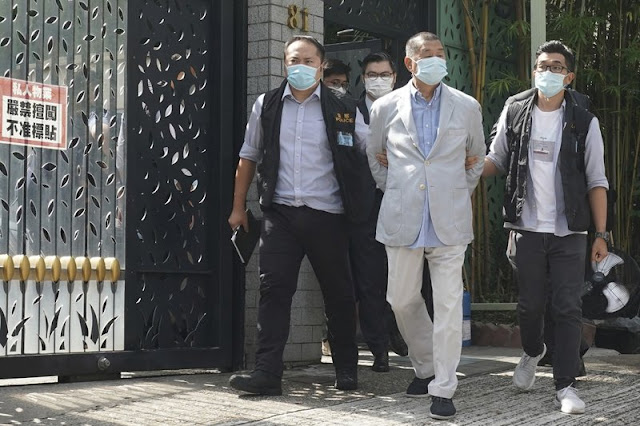